you are in: Archive Articles >
Possible delays with forensic evidence 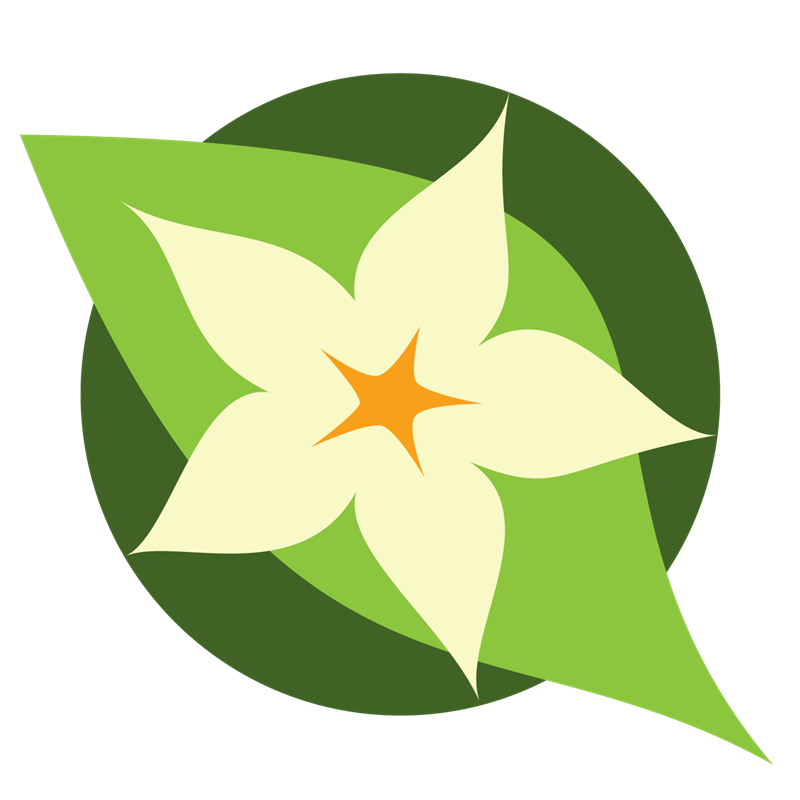 LRC adopts a feminist perspective that recognised that sexual violence is a crime of violence and abuse of power. By working to feminist principles, LRC further recognised that the women in never to blame for abuse she has experienced.

LRC provides a female environment which is a safe and supportive that allows personal growth and through giving the women and girls confidence to talk about any fears or struggles that have arose from the abuse, or that may arise from everyday life.